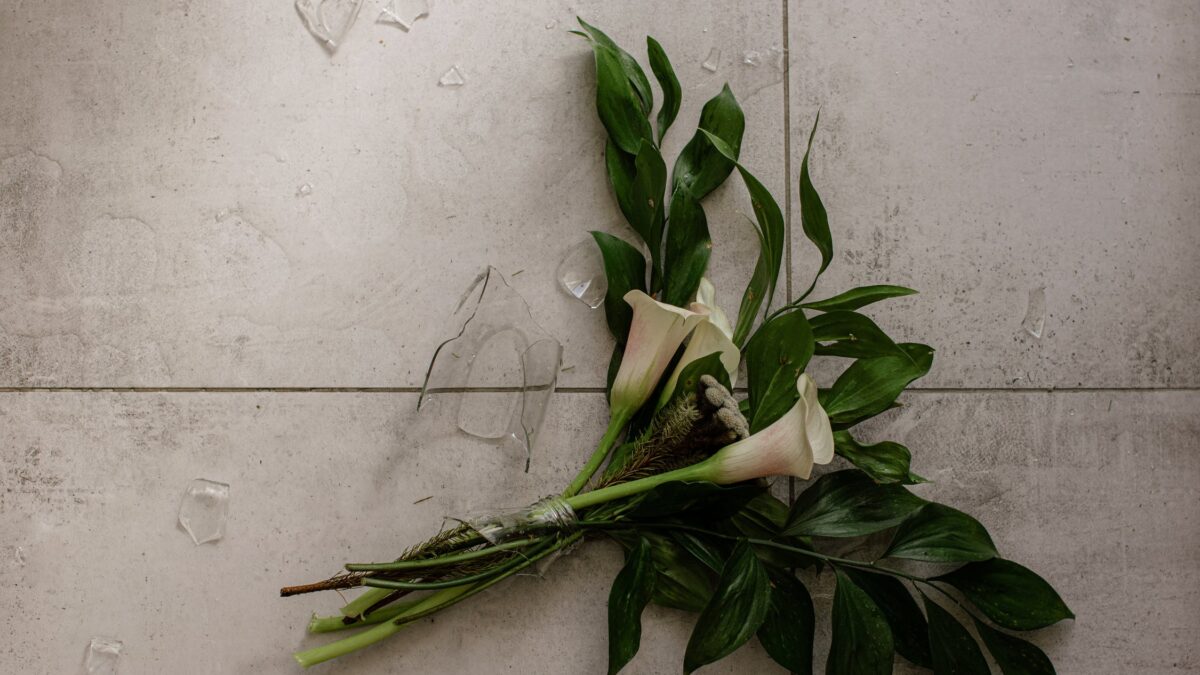 The topic of divorce is a sensitive one and, given the emotional impact a divorce has on all parties involved, it is often seen as a topic to be avoided at all costs. However, avoiding the challenging topic at all costs may have a significant (monetary) cost should one of the parties to the divorce pass away shortly after the divorce has been finalised.

The Wills Act, 7 of 1953 (the Act), governs the formal requirements for the execution of a valid will. It further contains a provision that deals with the scenario in which someone dies shortly after their divorce.

Section 2B of the Act states the following: –

“If any person dies within three months after his marriage was dissolved by a divorce or annulment by a competent court and that person executed a will before the date of such dissolution, that will shall be implemented in the same manner as it would have been implemented if his previous spouse had died before the date of dissolution concerned, unless it appears from the will that the testator intended to benefit his previous spouse notwithstanding the dissolution of his marriage.”

Therefore, if a person gets divorced or their marriage is annulled, and they die:

This provision in the Wills Act gives an opportunity for the testator to change their will in the three-month period after divorce as provided by the Act. If they do not update their will, the assumption exists that they did not want to update their will, so whatever the terms of the will are, will remain. Therefore, the former spouse who was the nominated beneficiary will then be able to inherit everything that is in the will.

It is therefore necessary to address this sensitive topic and ensure your will is up to date following a divorce to accommodate your wishes in the event that you pass away. 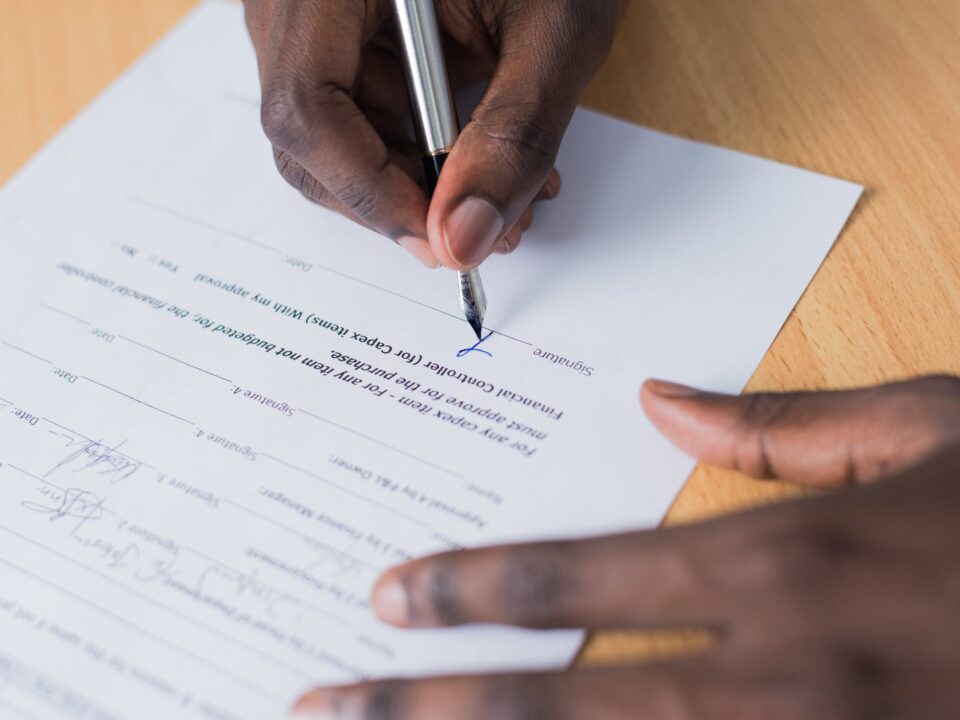