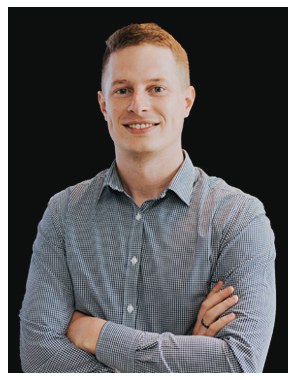 Reinhard’s calm and attentive approach to his work, coupled with his strong technical proficiency enables him to deliver client centric services to our clients.

Reinhard grew up in Parys, Free State and attended the North-West University’s Potchefstroom campus where he obtained his BAcc degree as well as a honours degree in financial accountancy in 2011 and 2012 respectively. In 2015 he also obtained a Post Graduate Diploma in Applied Accounting Sciences through UNISA.

Following his studies, he completed his articles at ASL where after he was appointed as assistant audit manager. Reinhard qualified as a chartered accountant during 2017. He successfully completed two busy seasons at a New York City based audit firm during the first quarter of 2017 and 2018.

Reinhard is a member of the South African Institute of Chartered Accountants (SAICA) and the Independent Regulatory Board of Auditors (IRBA).

We are committed to doing what's right with the best interest of our clients top of mind at all times.