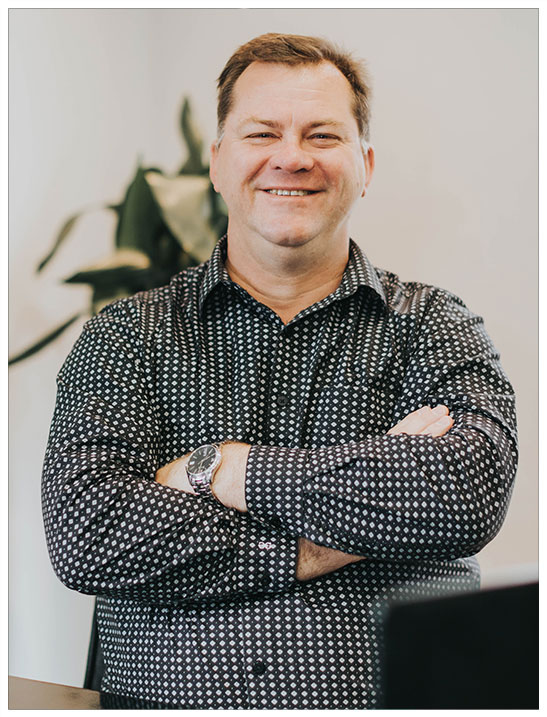 Passionate about exceptional client service, Pieter serves a wide client base as an advisor and auditor.

Pieter focuses on estate and succession planning, which he approaches with enthusiasm for human relationships and a penchant for teamwork, to achieve outstanding results.

In addition to being ASL’s founder and acting as director of the ASL group of companies, Pieter is involved on the board and advisory level with several non-profit organisations and other initiatives.

Pieter obtained his BAcc and BAcc(HONS) degrees from the University of Stellenbosch after which he completed his articles with Coopers and Lybrand, where he also continued to work in their tax department. In 1998, Pieter bought the auditing firm Philip Marais & Co, the predecessor of ASL.

Pieter is a member of the South African Institute of Chartered Accountants (SAICA) and the Independent Regulatory Board of Auditors (IRBA).

We are committed to doing what's right with the best interest of our clients top of mind at all times.